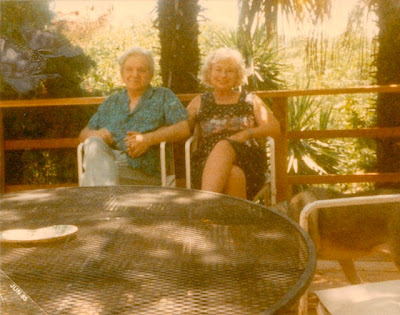 For the last decade and a half of her life, Mitzi Scott was the widow of a famous man.
Posted by Irwin Chusid at 8:06 PM